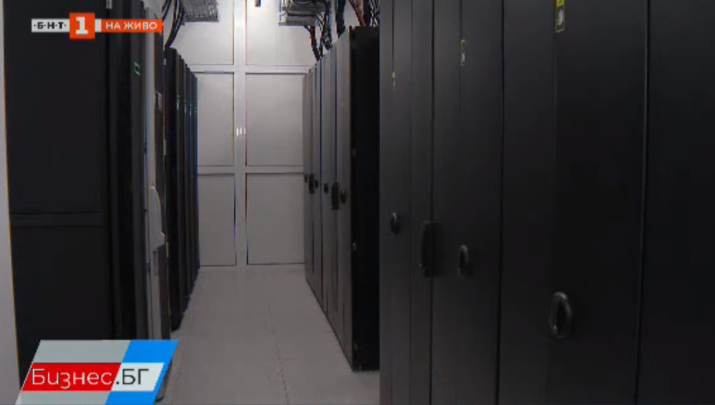 The AVITOHOL supercomputer has been operational 24/7/365 in the High Performance Computing and Data Centre of IICT-BAS since 2015. The system, ranked 331st in the June 2015 edition of the prestigious TOP500 ranking, received an added 6 petaflops of disk space in the beginning of 2021. In an interview given on March 10th for the Business.BG program broadcasted on the Bulgarian National Television BNT1, Prof. Svetozar Margenov presented the new capabilities of AVITOHOL which will come as a result of the fast access to the additional disc space and the forthcoming expansion of the High Performance Computing Centre in IICT-BAS with new computing resources under contract BG05M2OP001 -1.001-0003: “Center of Excellence in Informatics and Information and Communication Technologies” as part of procedure “Building and development of centers of excellence” , Operational Programme “Science and Education for Smart Growth” 2014 – 2020.

At the same time the installation of the new supercomputer – DISCOVERER, which is expected to be included in the TOP500 ranking in June 2021, has commenced in Sofia Tech Park. The project for this high-performance system is implemented by the “Petascale Supercomputer – Bulgaria” consortium with Sofia Tech Park JSC as leading partner. The candidacy of the Bulgarian consortium has been approved according to the procedure of EuroHPC Joint Undertaking which led to the selection of 8 European locations to deploy new supercomputers in order to upgrade Europe’s computational power.

More information about the Bulgarian EuroHPC supercomputer „Discoverer“ can be found here.

EuroCC: Past events (November and December)